After some MONSTER cocks

Hi all! I don't normally do MxM rp's but I've got a very specific one right now.

I'm also craving the following monsters, so if you want to have other plots you want to try using these guys, let me know. 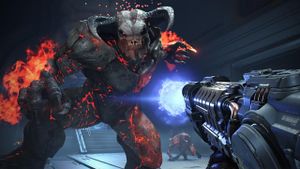 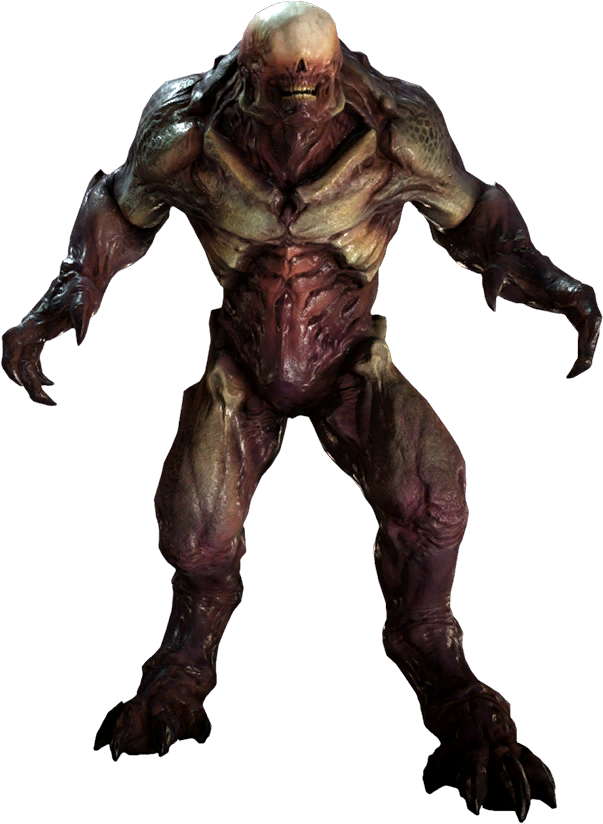 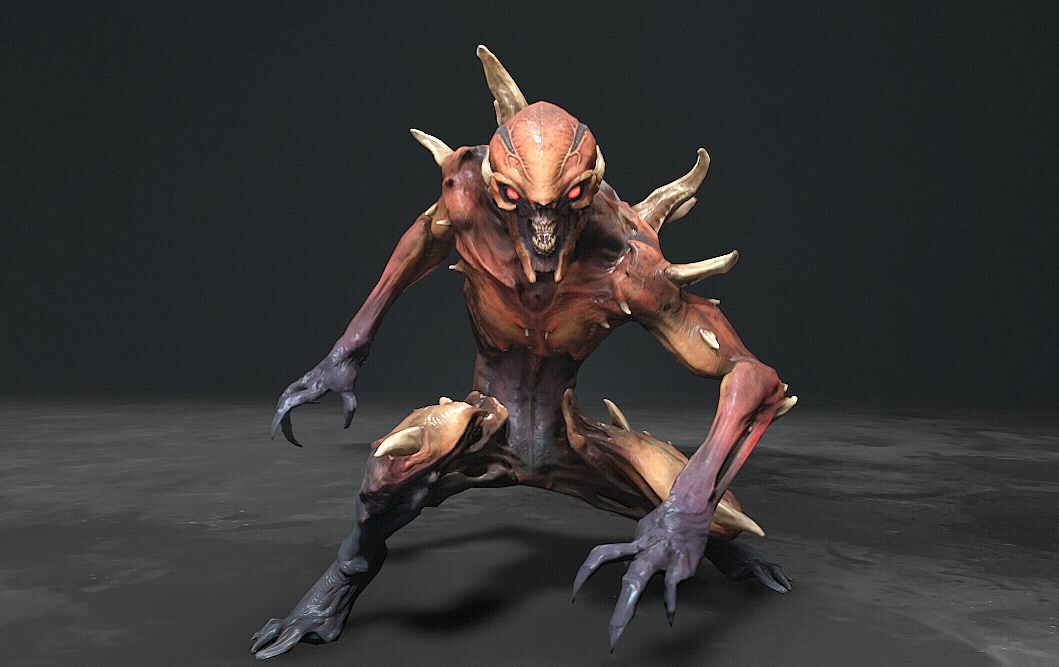 Redirect Notice
Hope to hear from someone soon!
Last edited: Oct 22, 2020
I

So, I’m a monster fucker.

Let’s get that out of the way right now, I’m not interested in playing against humanoid characters, I’m after monsters. Plot wise, I’m not so fussed. Anything from a violent monster rape, to a slice of life where MC is roommates with something from the darkest pits of hell, I’m good with most stuff. Just know I’ll probably be playing a twink/a slightly effeminate man.

Now for my monster faves...