The Martin Luther King of manlets 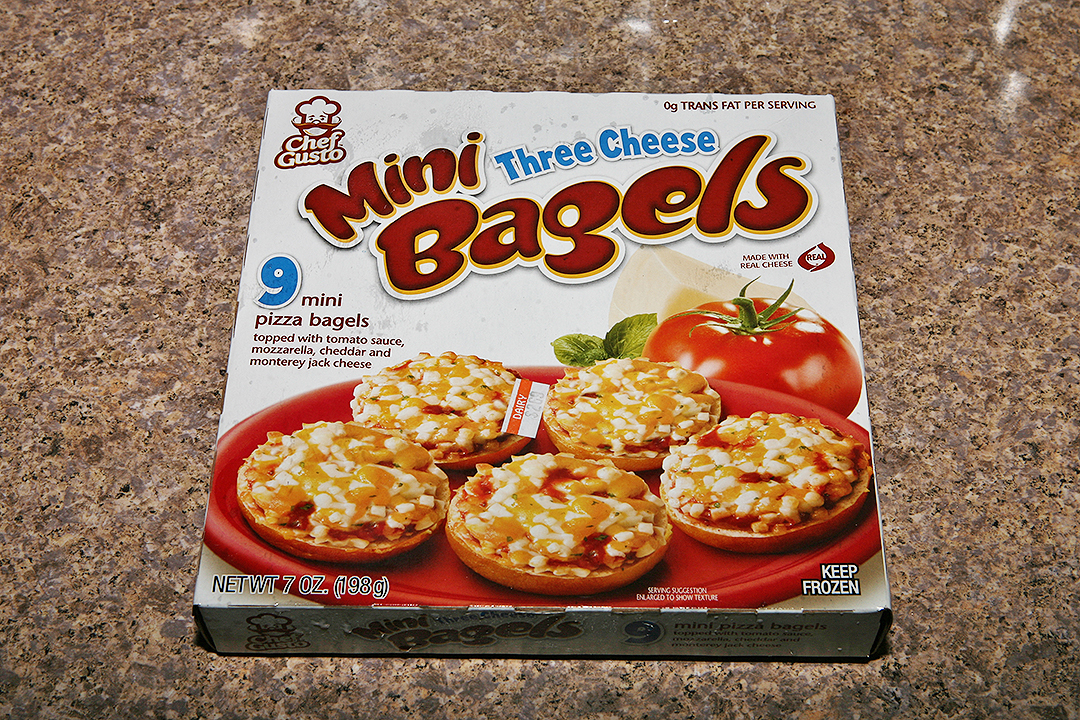 "He's either laughing like a psychopath or yelling at someone"

"The five foot tall 45-year-old, of Long Island, even said he saw himself as a 'prophet' and 'modern day Martin Luther King' for people of his height as he called for equality for smaller men." 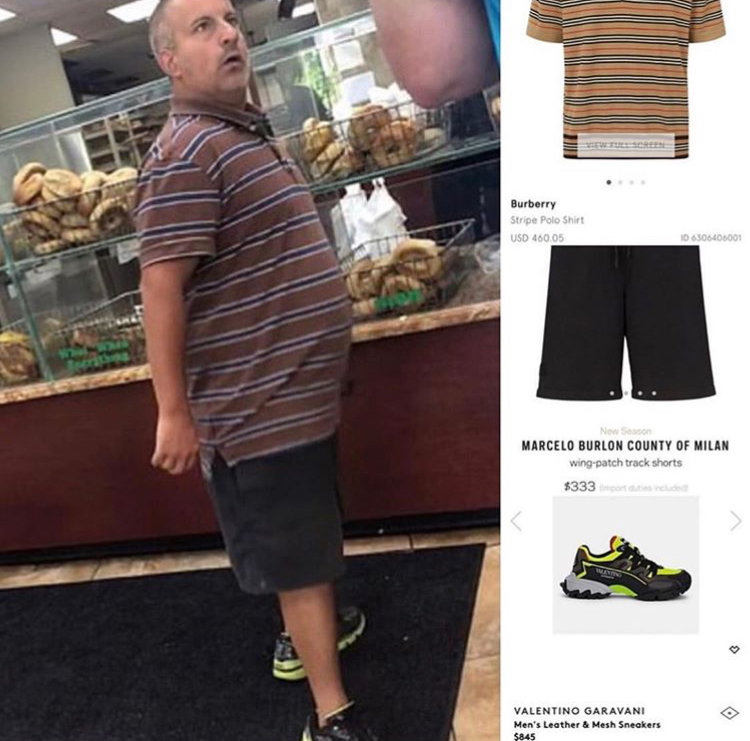 "'I'm just not tolerating this any more,' Morgan declared. 'Some of those girls found it funny. That's why I have resentment towards women. I find them all to be stupid, gold digging liars.'

But he claims that since video of him screaming and ranting about how the world treated 5ft-tall men, that women have been unfathomably throwing themselves at him."

(ngl financial abuse of men needs a big fuckin light shined on it because it's accepted as "normal" behavior. also I'd put money on the women "throwing themselves at him" are abusers who see an appetizing target who is desperate, mentally ill, and not healed enough to figure out why he keeps getting abused or how to defend himself mentally) 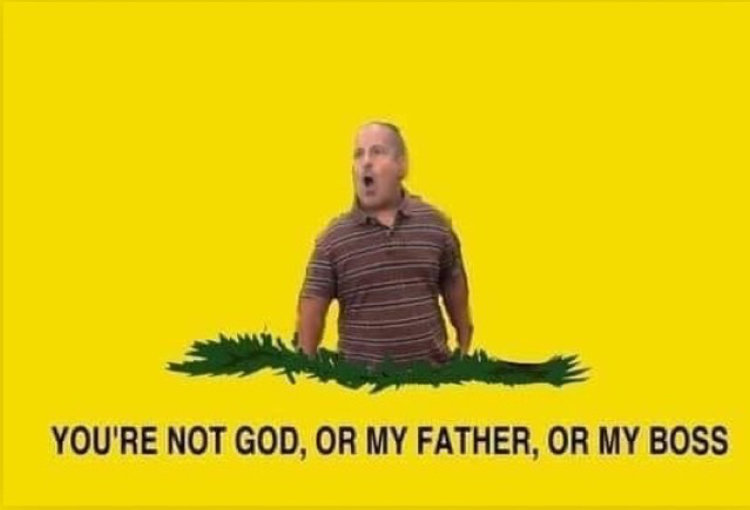 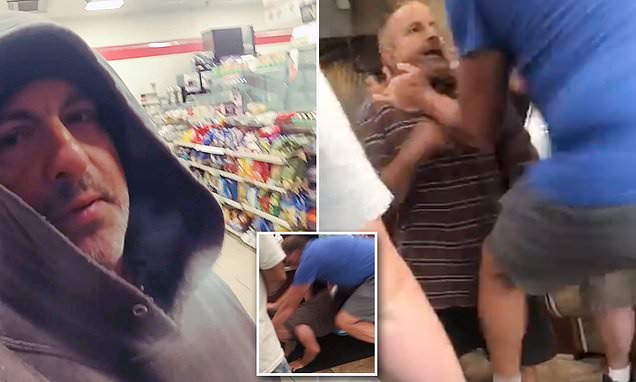 Chris Morgan, a 45-year-old divorced, childless cleaning company owner from Long Island told the DailyMail.com what happened in the run up to that viral video that was filmed at Boss Bagel.


Apparently the police officer who showed up was a woman and Morgan kept demanding that he wanted to talk to a man. This was reported by a female construction worker who rolled up in her truck with the construction stuff on it and he gave her a dirty look. 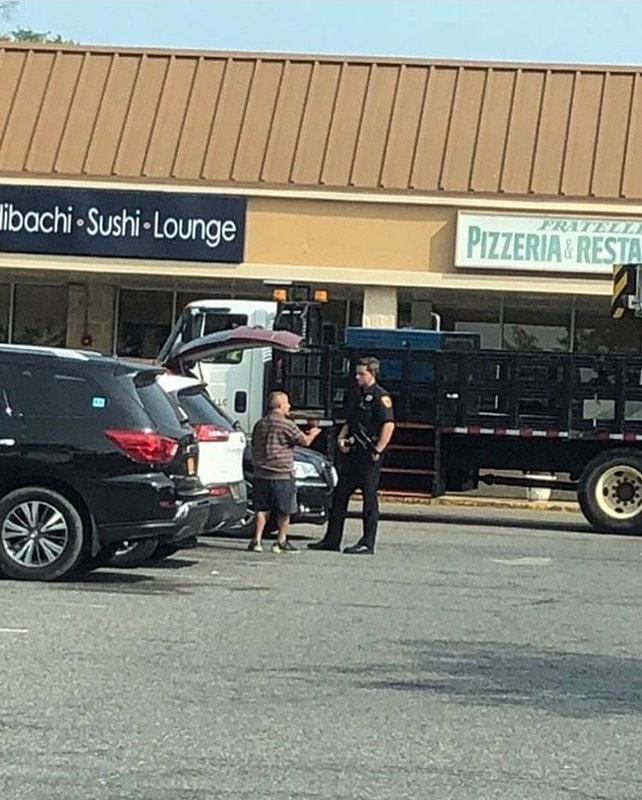 Morgan denies that his frequent conflicts are related to his "erratic" and "aggressive" behavior
Last edited: Jul 13, 2019

BAGEL BOSS Chris Morgan appears to be smoking we'd in his filthy Chrysler Sebring (?) and has released a public statement that he's down to fuck. However, you gotta say you're from Long Island so he knows you're legit


Chris Morgan takes to the streets with another Comrade short man, "I AM THE MODERN DAY MARTIN LUTHER FUCKIN KING. BULLYING IS OVER AND SHORT GUYS ARE GONNA GET THE WOMEN [...] I'm gonna be rich and I'm gonna be famous...and you can shove it up your anus."

"He owns a cleaning company and he is good too. Nobody cleans the bottom of a coffee table as good as this guy."
-- YouTube Commenter

CHRIS MORGAN has made his break into stand-up comedy

he has also broken into motivational speaking

In an interesting turn of events, Chris Morgan makes a visit to Tiny Town to find "short bitches to nail...shorter than me"

Chris' page has been silent lately

But he has a good reason

He got locked up for smoking we'd and claims to have "complained" so the cops had "sympathy" for him and let him go. I imagined him in a cell on one of his typical rants for hours until the cops can't take it, everyone in the jail is having an uprising cause they have to listen to him, and the cops only released him because he managed to be so annoying he made an entire cell block almost start to revolt. 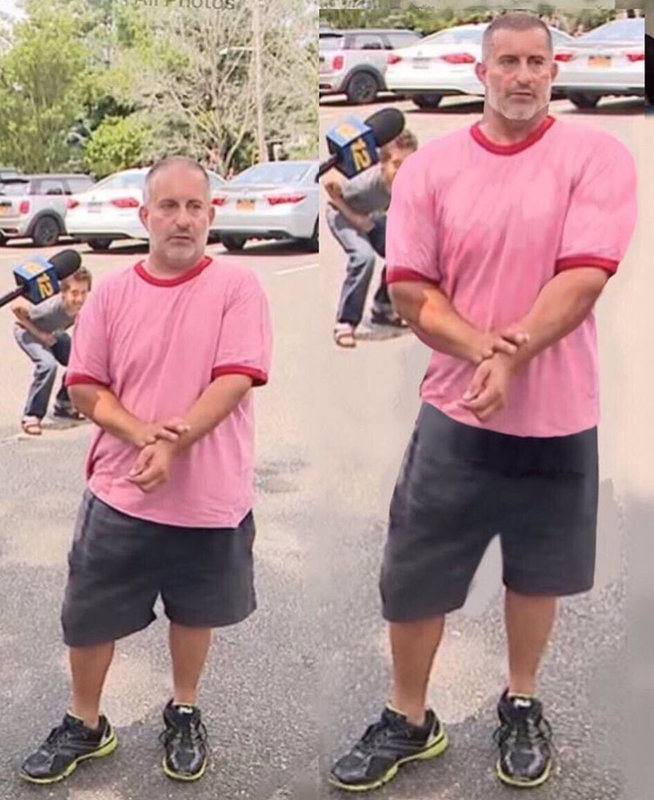 Add "pop star" to Chris Morgan's resume. This performance suggests he would "run to" a woman but the annals of his behavior suggest he pushes them away and they willingly run away from him

he just got arrested for weed. Big brain time