Location
Somewhere inside my head 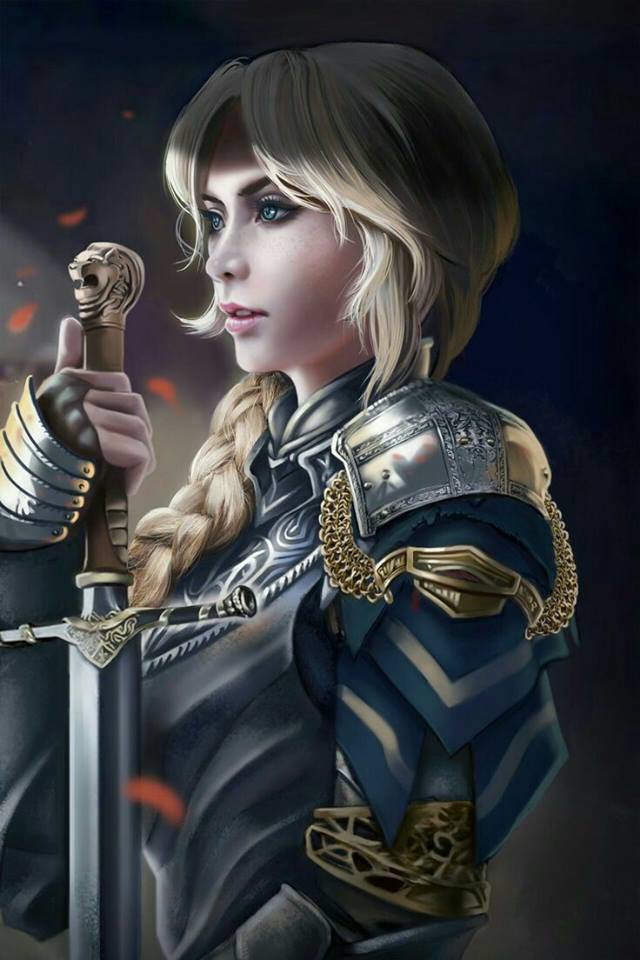 Personality: Bryleigh is soft-spoken and timid, with a heavy reluctance to acknowledge any demonic aspect about herself. She's compassionate, almost overly so, and easily manipulated. She lacks a backbone in most situations, aside from when someone she cares about is threatened. Then, she becomes a force to be reckoned with. She experiences blackout periods where she loses all recollection of what she's done, but the memories come filtering back over time, much to her disdain. Usually, they consist of the effects of her unknowingly succumbing to her inherited nature. While she is young, she has an old soul, and carries a wisdom she shouldn't have to. She appears approachable, and a facade she puts out paints her as cunning and charismatic, like her family.

Background: From the beginning, Bryleigh was burdened by heritage. She was born into a family notoriously known for their less than humane acts, and their status as occult worshippers. At first, she went along with their antics, following her parents and older siblings with a blind faith. Ignorance truly was bliss in that situation. However, all good things must come to an end. When out for a typical night of rob 'em blind and leave no witnesses, Bryleigh, who was only seven at the time, emerged from her hiding place to see her mother shoot an innocent man in the head. Needless to say, she was traumatized. She withdrew from her family life, finding security in seclusion. Nothing could last forever, though.

When she started to go through puberty, it became apparent that she inherited the family gifts of Erilaz (Rune Divination), Pyromancy, and Umbrakinesis. Much to her disdain, she was dragged back into a life of crime. From then on, her gifts were manipulated to be used by those more experienced with them. It tore her apart. She turned violent as a last effort to distance herself from the life she'd be unwillingly handed, but all that ended up happening was her younger siblings being threatened. Terrified for their safety, and dreading their ignorance being broken, she became her family's main weapon. Rumors of her spread like wildfire. A woman who manipulated the shadows and the flames while glyphs glowed in her hands. She earned the title Archangel, and decided begrudgingly to take it as an official alias.

Powers: Umbrakinesis-The manipulation of shadows and darkness. Alongside it is Umbrageous Teleportation, teleporting through shadows. Pyromancy- The manipulation of fire. Erilaz- Rune divination, casting spells through the use of glyphs and runes. Heightened speed, hearing, and sight. Close combat/hand-to-hand.

Weaknesses: Generally what kills humans, but she's immune to fire, and subsequently Heliokinesis, the manipulation of sunlight, which would normally damage her because of her Umbrakinesis.

Weapons: An array of knives, and her sword Aetherius Night.