All histories/positions for characters can be changed to fit the setting for an RP. Provided histories are simply the first ones I wrote; I may sometimes provide variations as they are used.

Also, any character can be seme/seke/uke, I think. If we ignore the cliches of personalities, a seme simply refers to a person who will initiate or pursue a romantic and/or sexual relationship with the uke. The uke, then, is the one who must decide to consent to, reject, or accept the advances made by the seme, or otherwise how to feel/what to think about the advances.

Finally, Themes provided with characters are not all-inclusive, just some of the themes that were present in RPs where I used them.

Anywho, onto the characters! 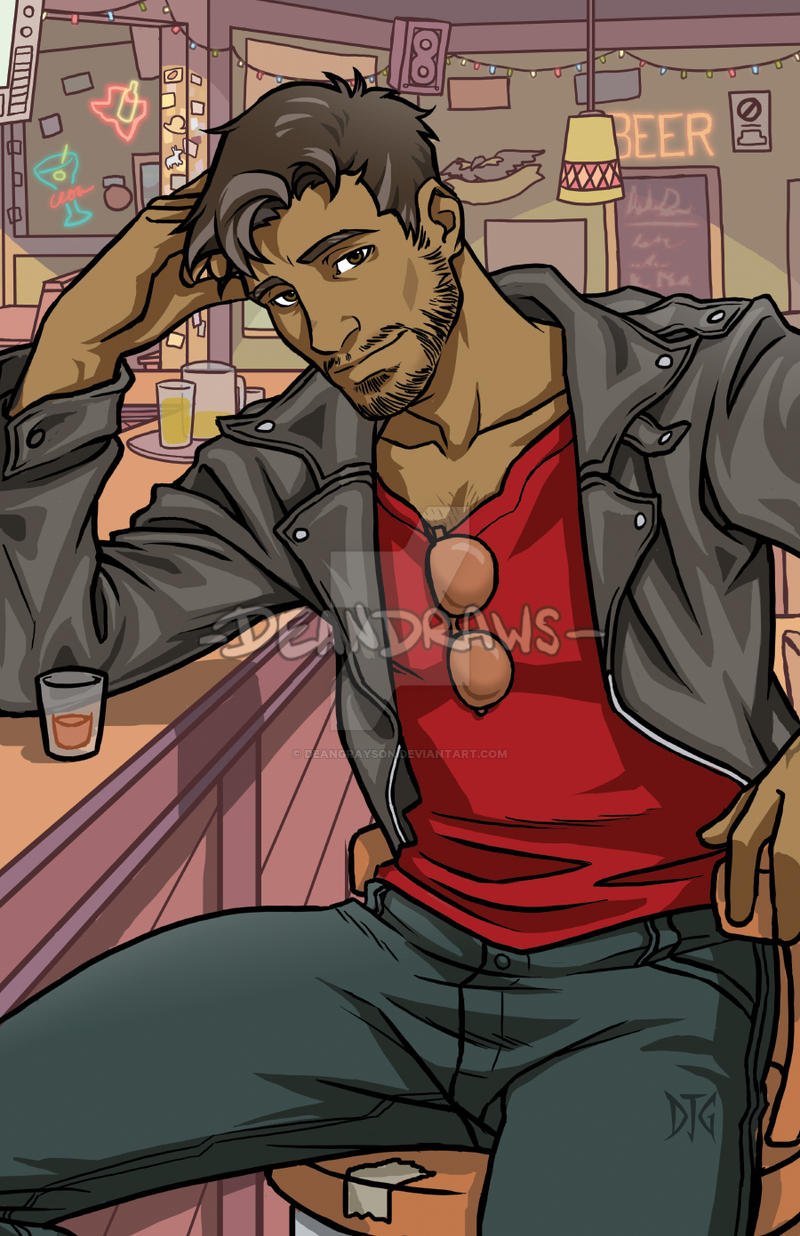 Personality: Persistant, dedicated, patient, and resourceful; he doesn't deal well in intangible concepts or ideas sometimes, because he's used to working with the tangible world. He's really good at fixing things and loves to help others with these areas. A good problem-solver and social peacekeeper.

History: He started out as a mechanic in a long line of mechanic. A man's man, through and through, with hobbies in motorcycles, carpentry, hunting, and working out. Then the market became flooded with mechanics, especially big corporations that have made it tough for the little guys to stay in business. When he announced to his then-girlfriend that he was going to use all of his savings and even sell some of his best possessions (motorcycle, gun collection, etc) so he could go to college and get a degree, she dumped him. He won't admit to how badly that hurt, especially since it was another in a long line of relationships that didn't work out.

Modern College Setting History Addition
He's homeless, walking sometimes twenty miles to get to class and skipping meals so he can afford to wash his clothes at the laundromat or purchase school supplies. Despite having a tough life as of late, or perhaps because of it and his macho background, he's a confident, slightly arrogant, individual. He works hard, loves to work with his hands, and is quite friendly with those around him. He's drifted away from the women, though, especially since a lot of the women he's around now are often over ten years younger than him. Through some of his younger college friends, he managed to land a job as a janitor for the college, and he does that on the weekends, especially after the college kids have finished partying. After one party, he went in to clean up, and found two guys secretly doing each other. Initially, he was completely disgusted and offended, only to later bring himself down from that judgement, especially as he watched those two young men interact. He noticed the small intricacies in how they acted with each other that hinted at their deeper relationships, signs that others would miss or pass off, but he noticed. And... started to want something like that, too.

Personality: Stoic, speaks little (broken English/primary language), decisive and works with a sense of urgency, and wise for his age; it is said by his people that he was blessed by the gods with wisdom. Relatively reserved.

History: Currently unestablished. The next RP with him in it may provide ideas for what I will put here as his generic/default history. 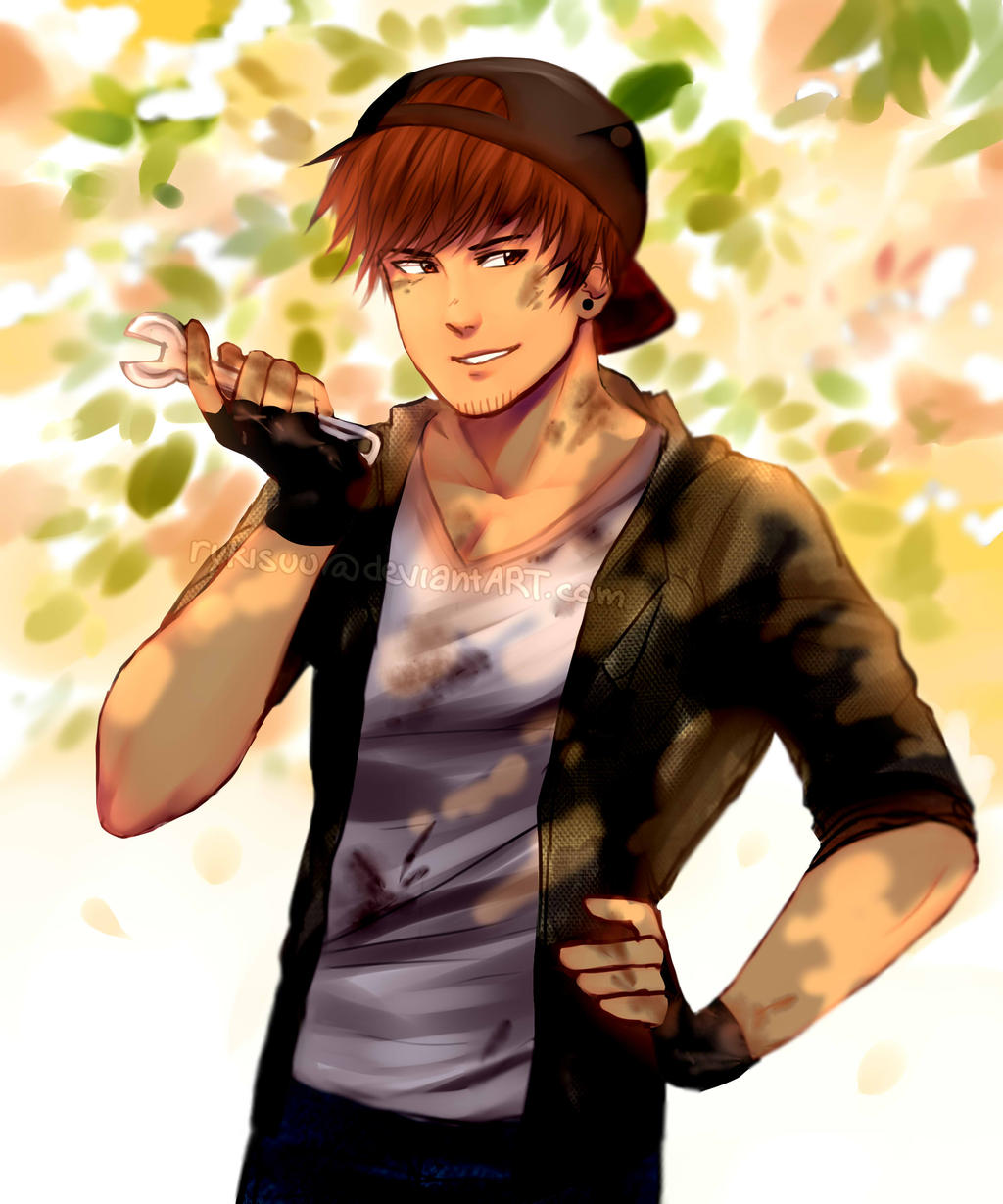 Personality: Distrusting, he prefers to go his own way and scoffs at authority. His biggest problem, though also perhaps the key to his redemption, is his passion. His over the top responses are all because of his inherent tendency to express himself with energy, completely and fully dedicated to his words and actions in the heat of the moment. Where he goes wrong in normal society is jumping to the wrong conclusions and reacting too passionately, in ways that are abusive and harmful to others... as that's how one survives and gets taken seriously around the black market, violent types.

History: His father was a big name drug dealer who was involved in multiple gangs, though not a member of them. It led to a violent and uncertain childhood for Rufus. His mother died when he was young from a drug overdose, after his father got her hooked on them to help her deal with the pain of the abuse he inflicted on her. He had many other women, most ignoring Rufus. Rufus went to the police one time to tell them what his father did and how they treated him, but since they found no evidence of any wrong-doing, they didn't do anything and didn't look into anything further. Once Rufus was old enough to drop out of high school, he ran away to live with an apathetic uncle who didn't care about having an extra mouth to feed. Rufus was in and out of jail for smaller crimes, and got his GED somewhere during that.


Franklyn "Flynn" Andrews
Themes: Bondage, dub-con/non-con, Role Reversal, Forced homosexuality, Sexual exhaustion, Semi-public sex (risk of getting caught), Regular Toys
Note: Unlikely to be a seme in a romantic relationship or relationship that starts based on romance; doesn't mean he can't be, just means it is reserved for special cases. Is your character the one...? <3 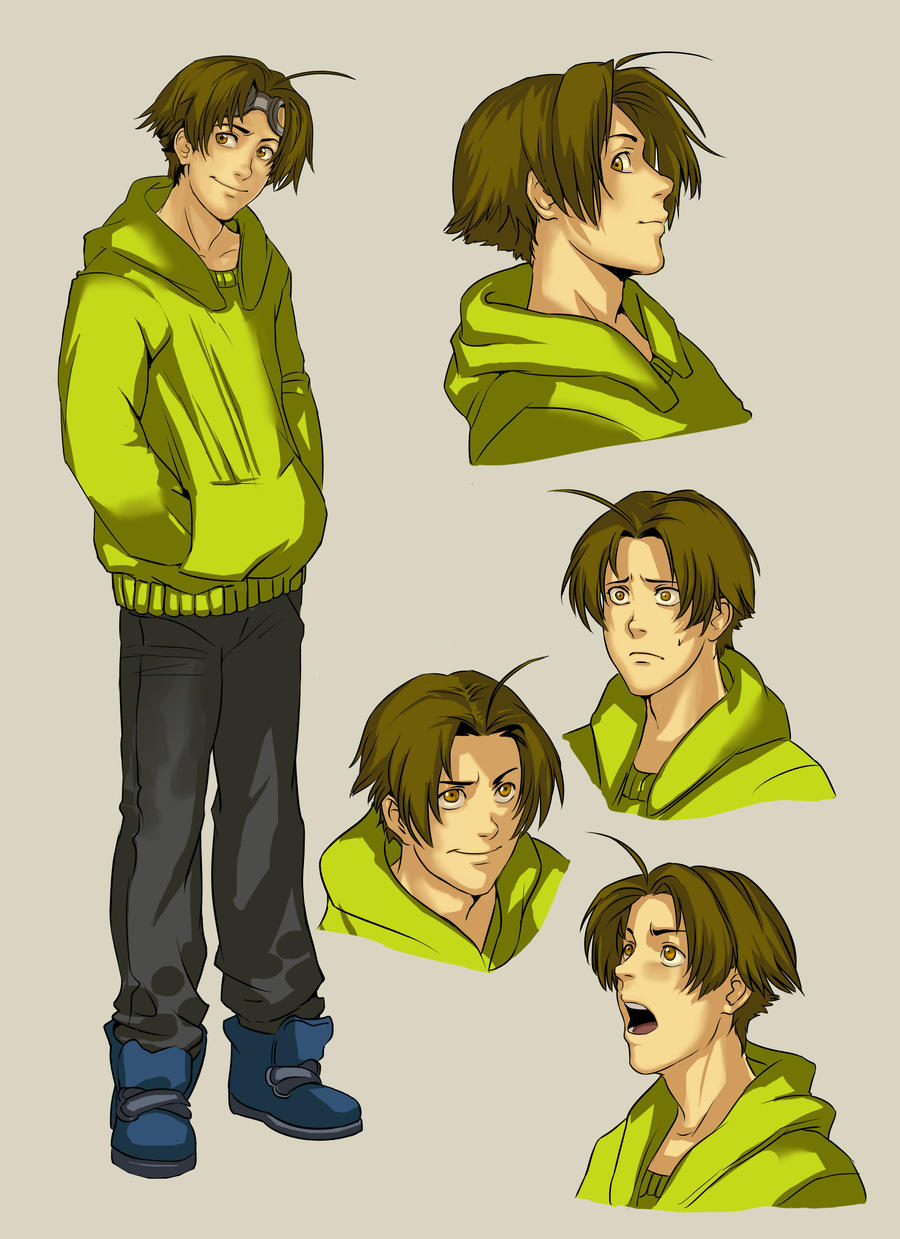 Personality: Slightly impulsive with his risk-taking, looks after himself first and foremost, has tons of friends yet no one close; gets along with most people, as he's a smooth-talker and adaptable to his surroundings.

History: A young, typically non-violent, troublemaker; he's a major thief and burglar, stealing items (especially those that he doesn't think will be quickly missed... or reported as missing/stolen) and then re-sells them on the black market or internet. Grew up in poverty, though his parents worked hard to provide for them, honest work didn't seem to make them much. He got involved with the wrong crowds in high school, but couldn't really get as heavily into the drug business, so he settled for theft and re-selling as his main source of income. And he's become really good at it. Mischievous, a sweet-talker, quite diplomatic, and adaptive to his environment.


"Ghost"
Note 1: A shape-shifting apparition, capable of taking just about any form, imagined or otherwise.
Note 2: Appearance for this ghost can be different for each RP, depending on what may best fit for the RP plot/concept/setting. Want tentacles? Got it. A machine of some sort? Done. Bondage? Ohhhh yes!
Themes: Various; may accommodate most kinks due to shape-shifting abilities and its curious nature
Age: Unknown

Personality: Obsessive and curious are its primary traits by default, which leads it to follow and observe people or animals, or thoroughly explore places to satisfy both its sense of adventure and its innate need to know. Its personality can gain complexity and additional dynamic, if it attaches itself to a particular place, person, or other entity for an extended period of time.

Default appearance (again, being a formless, shapeshifting ghost, it can take on any form): 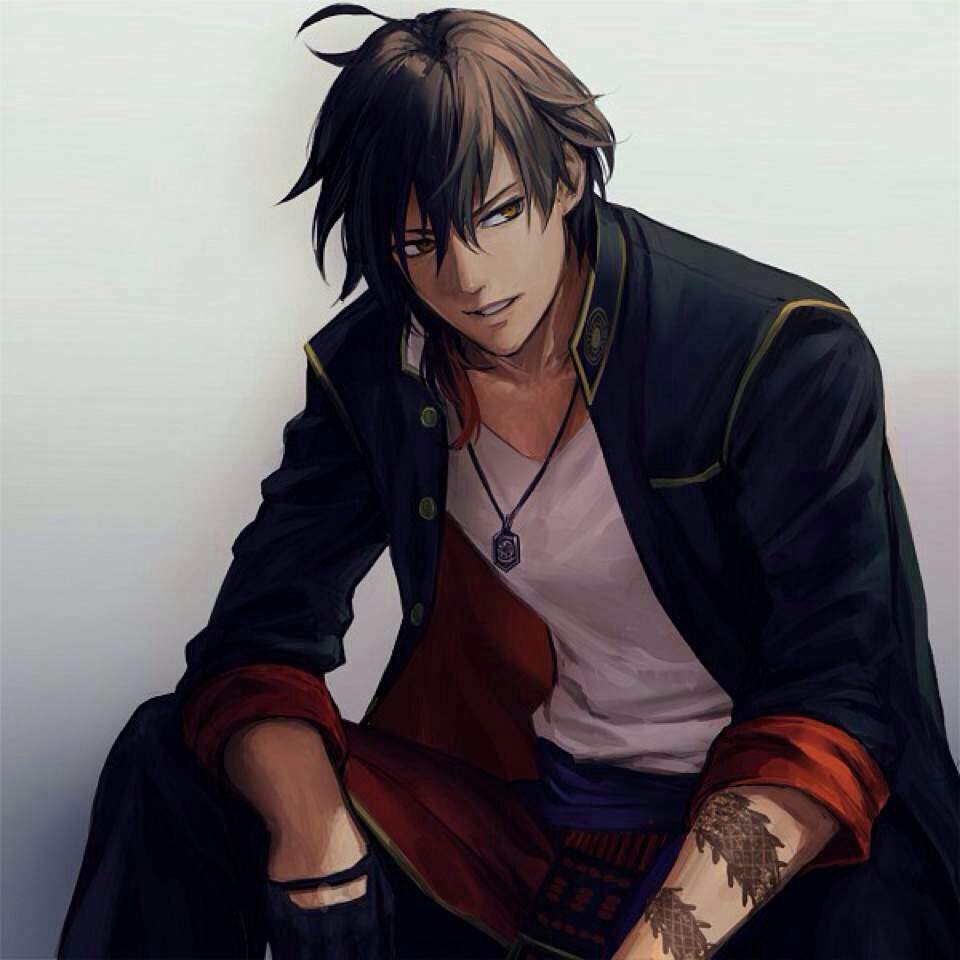 Me To read this stuff is very useful.