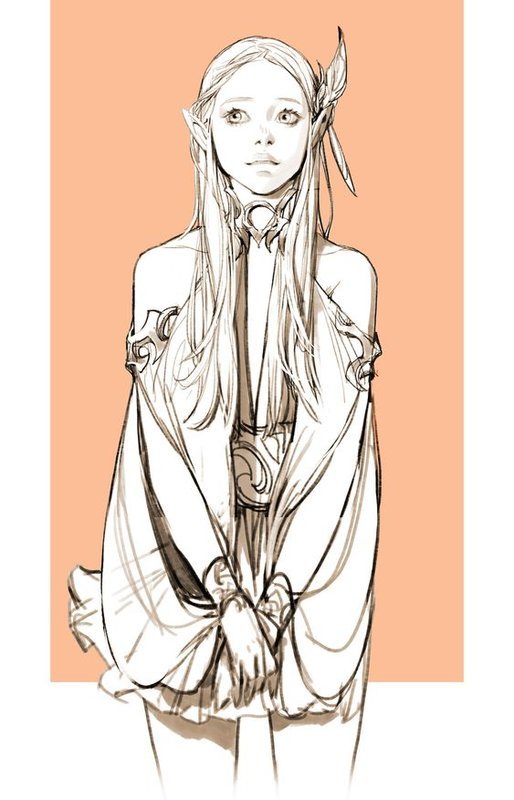 Name: Betina the Mischievous
Age: 75
Height: 5'3
Weight: 110
Eye/Hair Color: Red / Strawberry Blonde
Build: Petite with a small bust and shapely bottom half.
Species: Valkyrie (Biological mother was a Phoenix)
"When a maiden warrior screams for courage as she dies in battle, Wóden and Freya heed her call. The two gods give up lightning to strike her, rescuing her to their hall, and preserving her courage forever in the form of the maiden’s immortal Valkyrie daughter."
Orientation: Straight
Slave Level: New
Kinks: Rough play, choking, voyeurism
Limits: Gore, Vore, Bathroom play
Sexual Experience: Has enough experience to know she can't say she doesn't like something until she tries it.
Personality: Bubbly and chipper she gives the impression of an airhead sometimes, but she has quite the temper if angered. She likes to get into trouble and tends to instigate things once she gets bored. She no novice when it comes to punishment.
Background: She was caught and traded into slavery. Then ended up being sold to Wells after she was placed into the market because she burned down her previous master's home.

Betina is approved! ^^ She may not have a room! 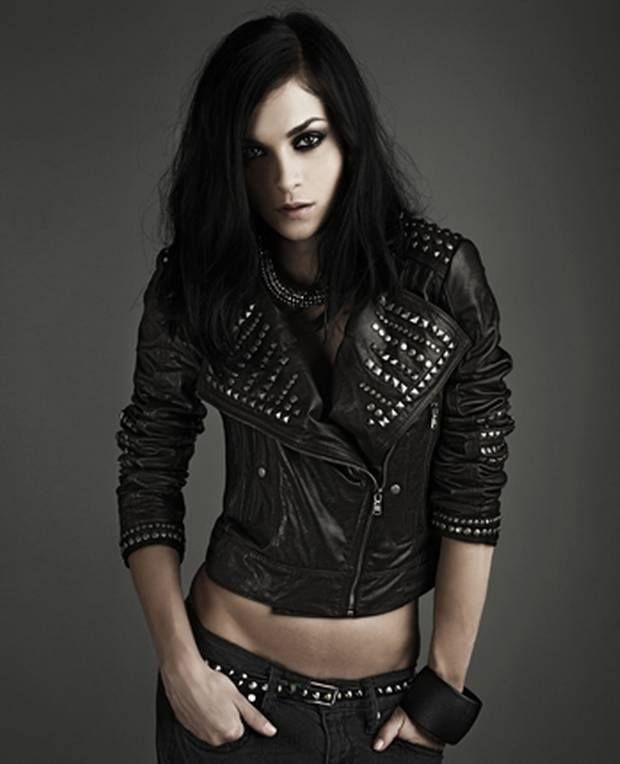 ​
Name: Monica Chambers
Age: 24
Height: 5'11
Weight: 133lbs
Eye/Hair Color: grey eyed, raven haired.
Build: Lithe, Voluptuous
Species: Human
Orientation: Bisexual, Leans more towards Lesbian.
Slave Level: New, recent acquisition.
Kinks: Undiscovered but available for vanilla kinks and darker kinks.
Limits: Bathroom fetishes (Both IC and OOC)
Sexual Experience: Given oral once.
Personality: Can be distant and blunt but deep down she has a good heart. Even if she won't admit to it. She is a bit of a fighter.
Background: Another one of Solenlae's victims after losing a game of cards playing her personally. She was part of the group along with Eirkas that was sent to Wells a week before Solenlae's own enslavement. Though unlike Eirkas, she came willingly.

Monica is accepted! ^^ She may not have a room!