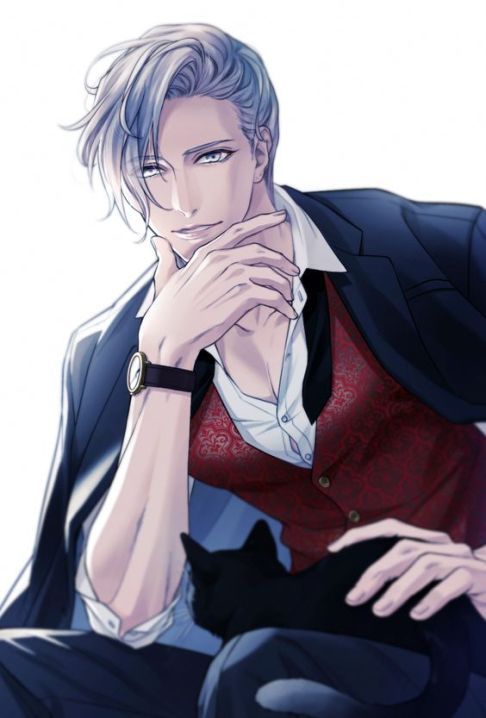 ​
Background: Daniel was born as Reid Cain Smith, a child of a relatively well-known self-multiplier and an extremely well practiced elementalist's night together before the pair of them were arrested and hauled off to top security prisons. You see, the pair of them were the furthest thing you could see from a hero. Villains. The pair had been on a crime-spree that ended with torching much of a major city, leading to a group of heroes hunting them down and forcing them to split ways as they were tracked, however the skill of the heroes proved to be too much and they both were promptly thrown into the deepest and darkest 'prisons' the supers could find. That was, until they discovered the pair of them had a kid on the way.

Deciding that the child couldn't be simply trusted in a normal foster home, he was passed between several minor heroes even as his powers developed over his life. Despite never finding a true home, he did make a few friends along the way. Eventually one known as 'Tempest' even went so far as to adopt him as Tempest was an elderly man with no children of his own. This did lead to the somewhat awkward question of what to do with the young man however, and it culminated in deciding that he would atone for the damage his parents had done.

Over the years Daniel (as he was named by his first caregiver before the caregiver's eyebrows were mistakenly torched off) has picked up resentment for everything he was put through because of his parents. Though he can't say hates them, he feels nothing remotely like kindness towards them nor the heroes that had denied him a future beyond working for the common good. Unfortunately, this is the route he's on and there is no choice else he'd risk the wrath of the true heroes. With that in mind, he grits his teeth and bares the punishment his parents caused him.

Powers: Elemental manipulation (Basic elements: Fire, water, air, earth. Likely to gain more over time. He has minor skill in things like making icecubes, though he's never managed anything of note with elements beyond those listed as of yet.)

Self-multiplication (He can create clones of himself, however each one must take at least one of his elemental powers thus limiting him to the amount of elements he has mastered.)

Alias: He has yet to pick one.

Weakness: Bullets are a pretty good one. Though most things that kill humans would kill him, he just is better at avoiding it due to his powers. Though fire is rather useless against him.

Canon Contemporary Fantasy Fandom Original Romance SciFi Straight Round up at the Rodeo!