Name: Dexter Storm
Nickname: Dex
Age: 18
Sex: Male
Sexual Orientation: Heterosexual
Weight: 73 kg
Height: 173 cm
Breast Size (Female)/Dick Size (Male): 7 inches
What they do here: Student
Sexual Preferences: Since he is quite inexperienced he doesn't really know yet.However he likes rough sex, being dominant, passionated sex.
Why they are here: To learn everything that is possible about sex.Both theory and practice.
General Information about Character: Living in orphanages and being exposed to born gave birth to his sexual desires.After having several encounters with religious conservative families, he had his natural in sex suppressed so now after turning into young adult he manage to get enough courage to pursue his love for sex by becoming a student in the Academy for Erotic Studies-
Picture: 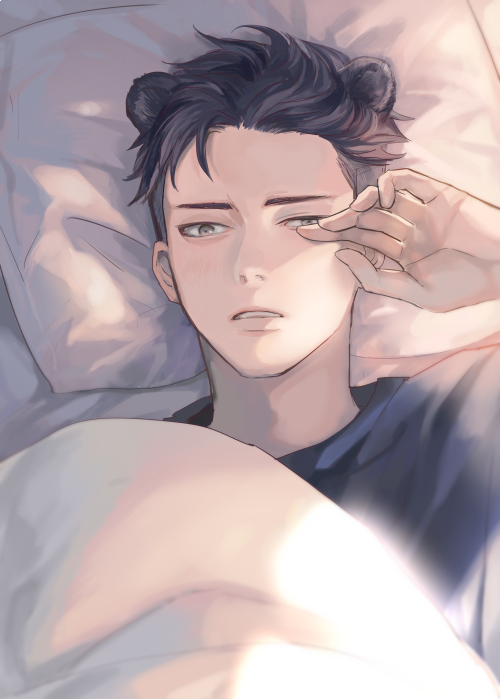