Name: Diana Walker
Nickname: Di, D
Age: 20
Sex: Female
Sexual Orientation: Bi (More interested in Women)
Weight: 130
Height: 5’4”
Breast Size (Female): D
What they do here: Student
Sexual Preferences: Diana is into bondage, getting off on tying people up, and occasionally being tied up herself. She also likes to practice her hypnosis on her partners, but is rarely malicious about it. She likes to be dominant, but really loves it when her partners make the first move, especially when there’s a risk of them getting caught.
Why they are here: Taking courses to be a sex therapist.
General Information about Character: Often seen wearing revealing clothing, that shows off her body. She also has a flirty personality, that can sometimes come off as being promiscuous. Truth is she’s just very comfortable with herself. She’s also good at hypnosis although she’s pretty modest about it, it's a hobby she likes to occasionally practice on with her partners.
Picture: 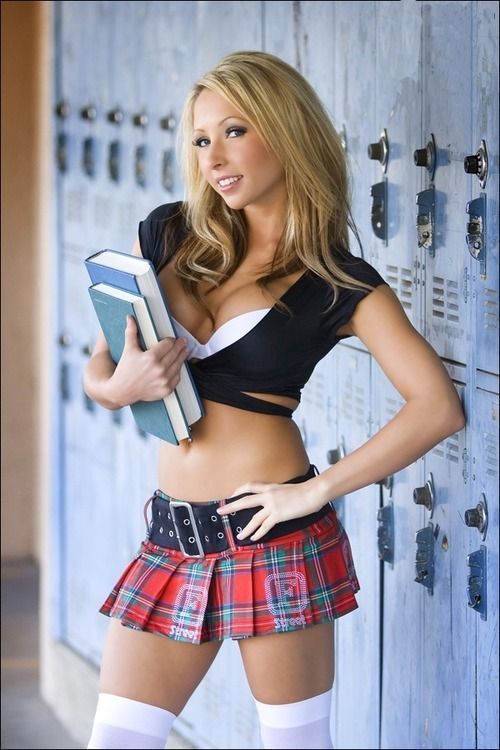