Looking for a range of scenarios based on Fantasy and Fandoms! I'm a relatively flexible vanilla player with a number of years of experience, and love coming up with fun scenarios with others. All of my ideas are flexible and I enjoy coming up with additional details or alterations to my original scenarios together! I primarily enjoy sex driven scenarios with bits of story and context (varies with situation of course!) and favor flexible roleplay be it "scenario/scene" based fun or occasionally a continuous story. My primary interests in rp are Fantasy, Anime and Mythology which are most likely reflected in my scenarios! I always play female based characters with other female characters typically with 1 of the characters being a shemale/futa.


Kinks (by no means required):
(Consider most of these context based, nothing is really required)

Things I'm not into:

If interested in any of the scenarios below just pm me! I typically roleplay through them!
* Next to Currently the most Favored/Desired scenario


Arthurian Legend - Arthur x Various (Futa x Female) *
Scenarios based on Arthurian legend (obvious inspiration from fate/typmeoon) featuring a secretly female King Arthur, raised from birth to fill the role of King of the Britains as a boy in secret. Considered the perfect king in every way by all her people there are many women who likely desire the young king, though "he" has yet to marry or publicly take a partner. In the scenario, I'd play Arthur/Artoria while the receiver can play as a few characters depending on their preference be it the Lady of the Lake (friends from youth, and queen of the fae with enough power to match the king, they likely share feelings) or Princess Guinevere (maiden princess and a suitable wife for Arthur)! Be it a sudden advance from one such lady on a walk or a night together or the buddings of a secret relationship or even destiny itself there's all sorts of scenarios! 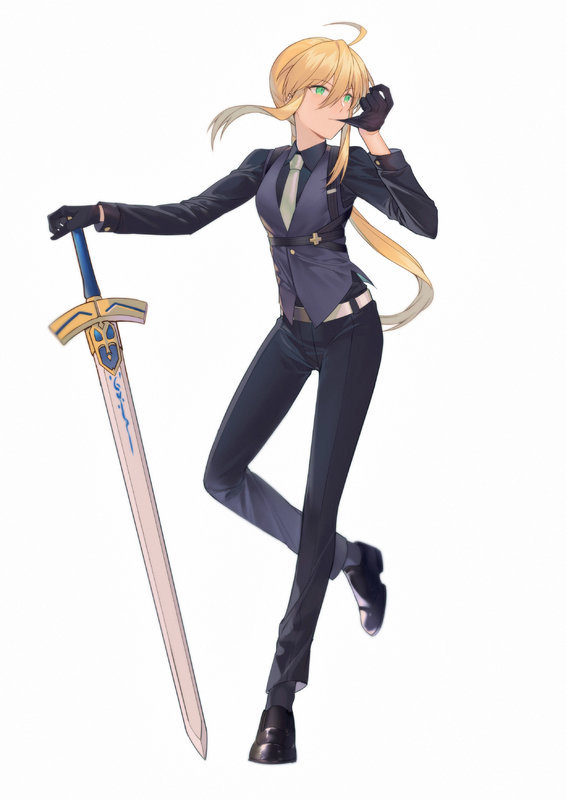 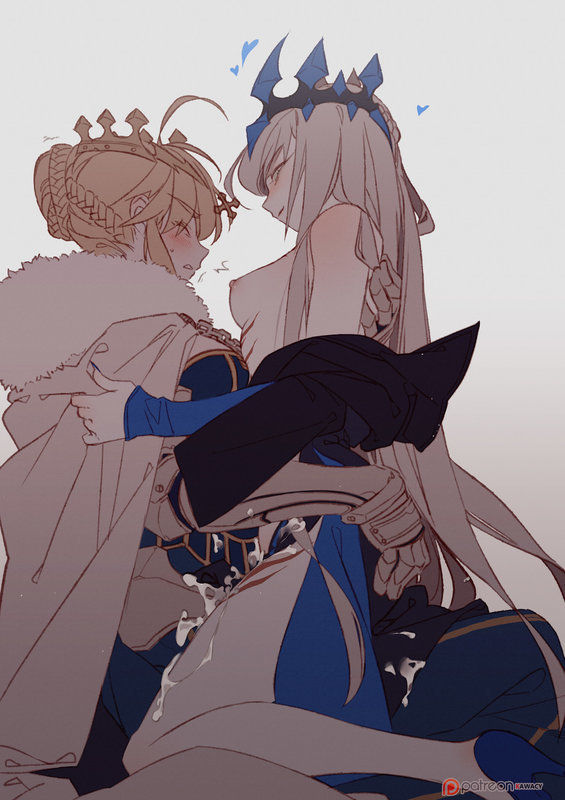 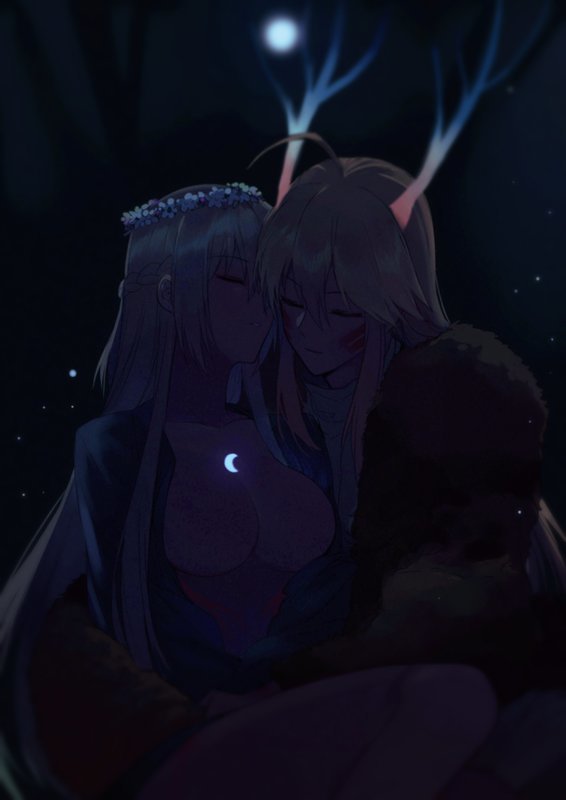 Greek Mythology - Athena x Artemis (or other female divinities!)
Be it an unexpected heated encounter between the virgin sisters Artemis and Athena or something else lewd such as Athena and Hera! I'm totally open to suggestions and can play futa or receiver (though I typically prefer playing the giver). If you have an idea or concept feel free to shoot me a message! 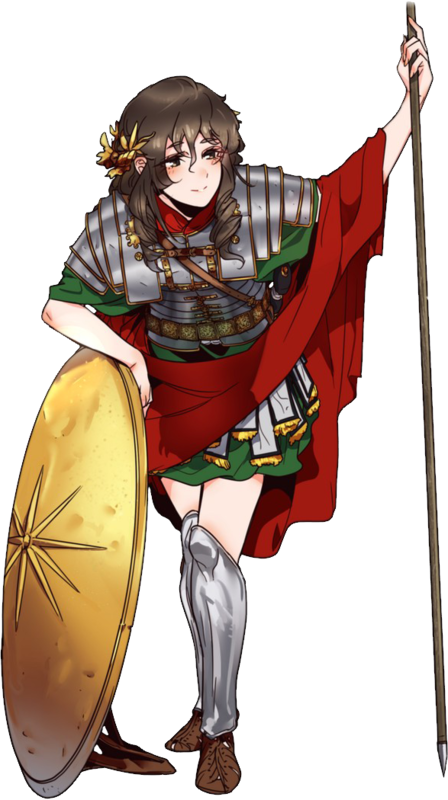 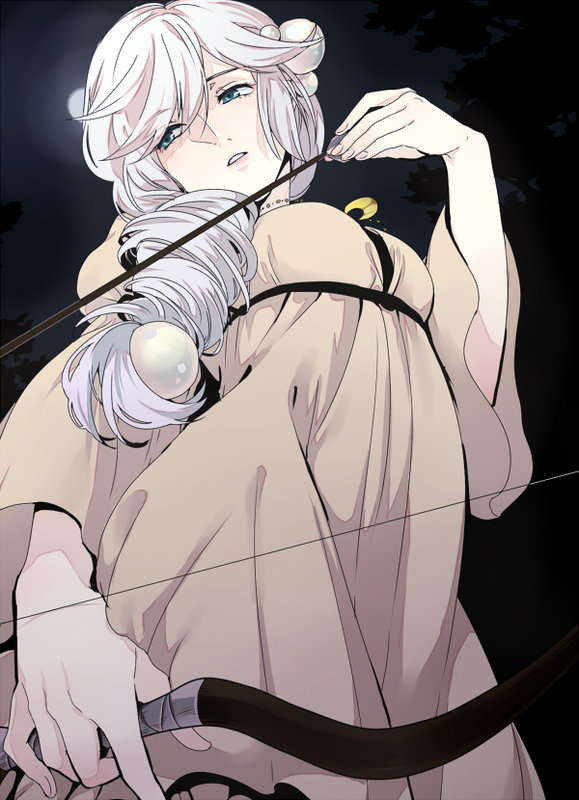 
Kemono Friends Season 1 & 2 (Futa x Female/Female x Female)
Easily my favorite show! Be it Serval and Kaban messing around season 1 style or Older Kaban and Serval in season 2! I'll gladly rp it! I prefer to rp Kaban but I'm flexible and willing to play others in the series as well (Racoon x Fennec, Serval and Carcal and such)! General cuteness and shipping aside I'm open to all sorts of scenarios so long as your interested in rping! 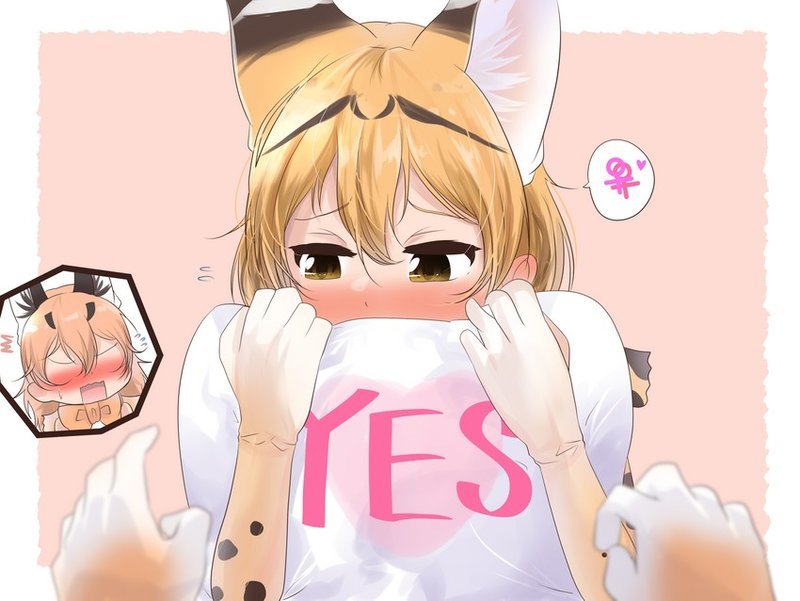 Typemoon Fate Series - Multiple Ships (Futa x Female/Female x Female)
I've been a fan since the first anime and I'm fairly up to date with Fate/Grand Order shenanigans! My primary idea is Saber X Irisiviel as they're seen in Fate/Zero or in an alternate timeline, with me playing as Saber. Perhaps the two need a mana exchange or have simply turned into love birds? Saber using her futanari magic as implied in her backstory to get it on with her beloved master. 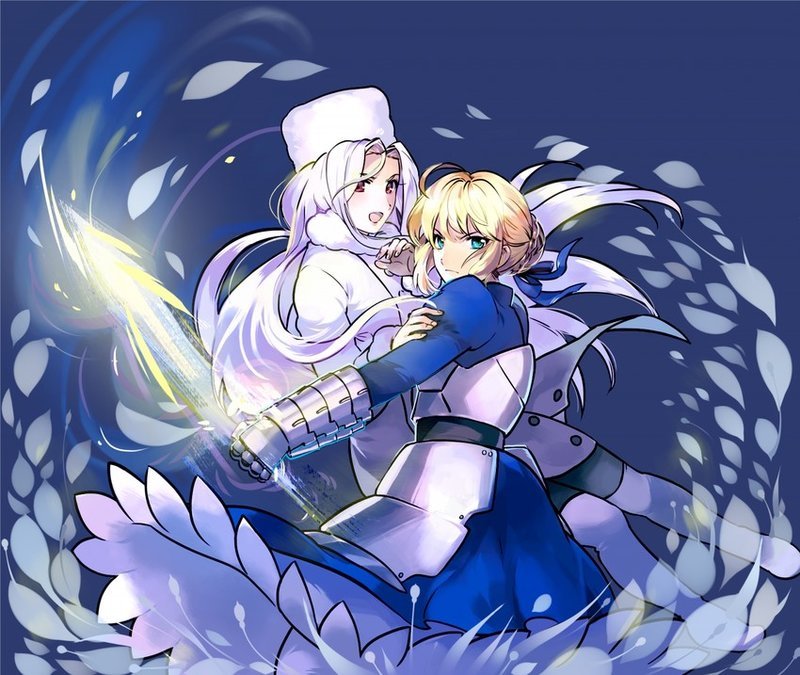 https://static.f-list.net/images/charimage/18412604.jpg
There is also the option of going a more Fate Grand Order route with the Lion King and Irisviel (dress of heaven)! Other ideas such as Nobunaga and Okita are also appealing! Atalanta x Jeanne (fate/Apocrypha) also has some potential for lewdness. 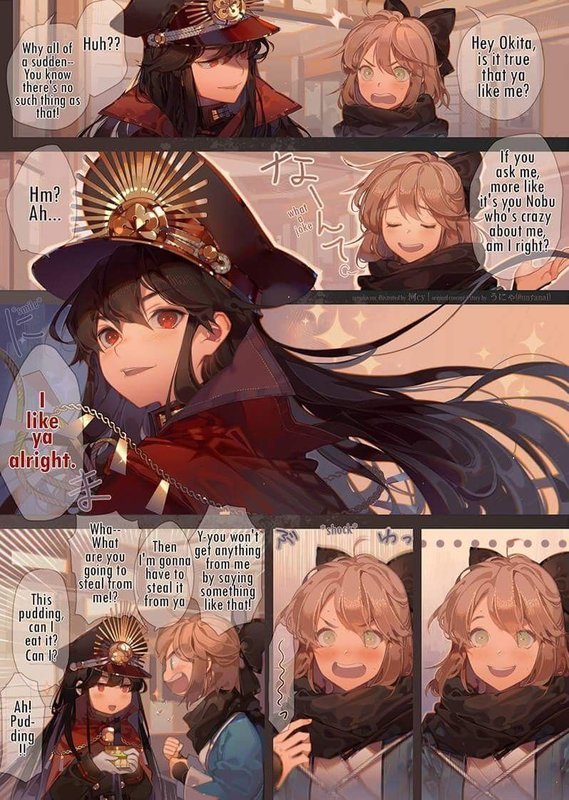 Saber x Mordred with the rowdy Mordred being the futa realizing that Saber is a female and deciding to have some fun with the "King"! A range of options for Mordred deciding to get some revenge on Saber! Up to play female Saber or Futa Mordred! 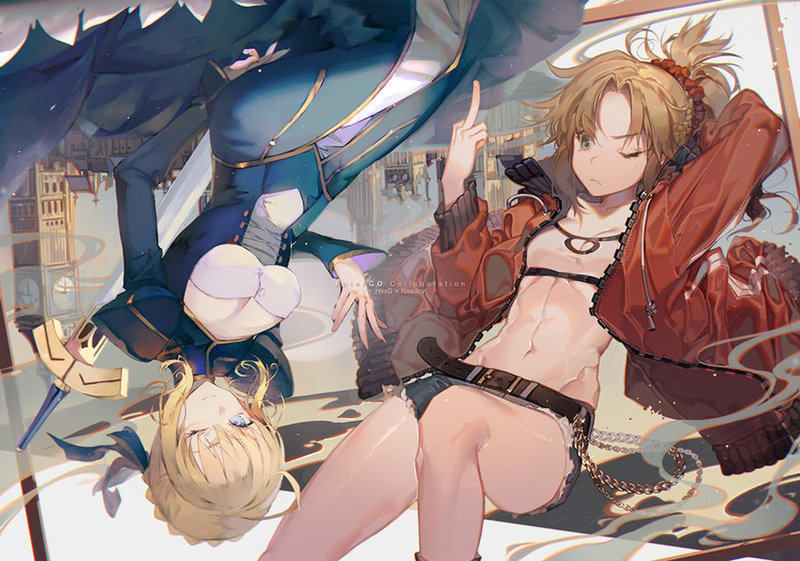 Gray X Reines or other Case Files girls! Some fun lewdness between the shy Gray and the ever smug Reines! Possibly with Reines using magic to become a futa and such~ As always I'm up for ideas!

While I can't say I know the personalities of all the characters in Fate I certainly know a lot of them and so I'm certainly willing to hear ideas and ships I don't have listed nor is any level of knowledge really required, I can explain things!


Monster Strike The Movie
Be it one of the Arch-Angels (Luci and Gabriel probably for ones I'd prefer to play) or Fem-Arthur there's plenty of opportunity for some lewd scenes between characters!

Hololive Idols
The ones I'd be interested in playing are probably Watame, Fubuki and Suisei, probably something between Idols rather than a fan character.