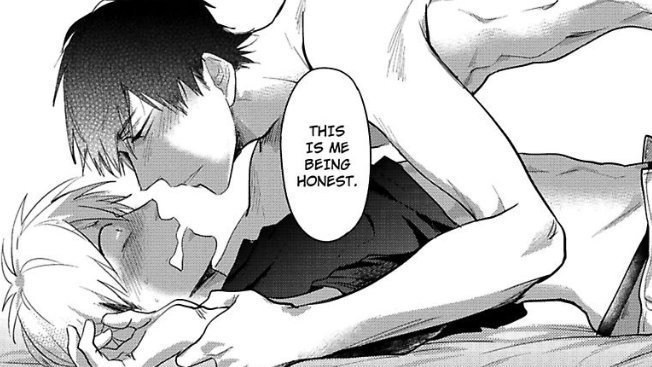 HELLO THERE!
It has been quite awhile since I’ve roleplayed anything at all. I took a long hiatus due to some personal reasons, and just recently I’ve found myself back in the spirit to roleplay and share some fun stories with people, so here I am once more! I’m a pretty flexible person, but there are a few things I’d like to state first so you know what you’re getting into and if I’m a suitable rp partner for you! 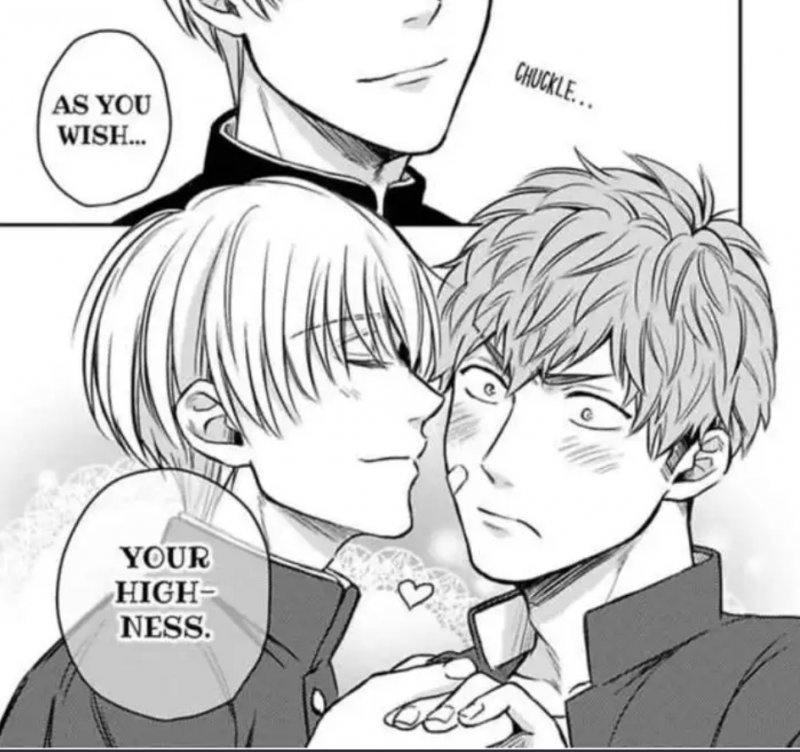 INTRODUCTION:
1. I’ve been roleplaying 12 years now, give or take a year that I’ve been on hiatus that is. I also love to write creatively just for the hell of it, and I do hope to publish one day!

2. I tend to write… A lot. Especially when I’ve poured a good deal of world building into a particular storyline, or if we play multiple characters [which I ADORE]. I usually at least write two solid paragraphs, but I also can do plenty more and I kind of gauge where my partner is giving. However, that doesn’t mean I don’t go overboard every now and again and write some 20+ paragraph monstrosity. This by no means dictates how much you have to write me, as long as it isn’t a couple of measly two-three liners to my 5+ paragraphs, it’s a bit of a slap in the face, ya know? But I also recognize not everyone can spit out a novella every time they sit down to respond!

3. I usually only play Uke/submissive/bottom roles. In the case of multiple character rp’s, I also don’t mine seke/switch characters, but if I’m being honest, I prefer playing the bottom/uke roles infinitely more. Does that mean that all of my characters are going to be wallflowers and shrinking daisies? Nah, I love diversity in personality and backgrounds when it comes to my characters, but for bed positions I’m pretty resolute!

4. I love world building, especially with my partner. So please, PLEASE, do not hesitate to shoot me a pm if you have an ideas. No matter where we are in the rp, or how crazy you may think the idea is, I’d love to hear it! The worst I can say is no, so again, please, contribute!!! I insist! Or if you just want to chat and gush over how cute [or how much of an asshat] our characters are being, I love that too! ^.^

5. I don’t mind starting the roleplay. I know a lot of people get a bit antsy about the first post and how to start things off, lucky for me, I actually quite like starting off a roleplay. So, if you don’t want the honor, please let me know and I can definitely get the ball rolling no problem!

6. If you ever have any questions/concerns/etc. please also don’t hesitate to shoot me a pm. If my spelling has taken a turn for the worst and you can’t decipher sentence, or if you have a question on how to proceed, or whatever you may need clearing up, please don’t hesitate to reach 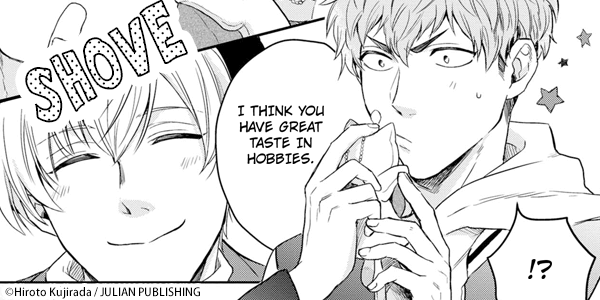 
1. ALPHA’S HEIR - [Mpreg, werewolves, fantasy, medieval post-apocalyptic setting, multi-character, harem [?], dark]So I don’t exactly have a fully flesh out storyline for this, but I do have some key features that I want included in this. Basically, in the 2100’s or so, the fertility rate dropped to startling new lows, and what do you know? Scientists and doctors from all around the world began to experiment in order to save humanity. These “experiments” Created the Alpha’s, Beta’s, and Omega’s, that now rule over the New World presently, but before we get to that bit, let us establish some lore!

The ABO’s were created, but the secrets of their creation was harbored and coveted by one country alone, allowing the other countries to simply… Cease to exist, and so the next ”logical” step? World War 3 of course. If they weren’t going to give up their secrets willingly, why not bomb them to shit, yeah? Well that plan backfired. In the wake of all the destruction, the only one’s that reemerged mostly unscathed were the lab-created Alpha’s, Beta’s, and Omega’s… The beginning of a new dawn.

I was thinking of following some common themes among omegaverses, such as Alpha’s and Omega’s are rare—though in this case—Omega’s, are EXTREMELY so, as in only making up maybe 1-2% of the population, leaving Alpha’s scrambling and chomping at the bit to get their hands on as many omega’s as they possibly can. Packs of course, are rampant, and perhaps there are much larger groups of wolves I’ll just call “clans.” All of them fighting each other over resources, territory, and of course, omega’s. Because who else would grow their numbers?

I definitely see this rp as a multi-character/multi-storyline rp. Perhaps all of our characters stories merge at some point, or maybe just a few, or perhaps none of the separate pairings ever meet each other at all! That’s all up to us to decide and plot out or come to a revaluation later on down the rode as we progress through the story! As I said at the beginning, this is a very bare-bones idea, and I definitely need someone willing to do some heavy world building and character formulating!

2. NOT YOUR OMEGA - [Mpreg, modern, supernatural, werewolves, dark themes, harem, multi-character]
MC is an omega, which to him equals a death sentence, or at least, a life of misery and pain. A life where he is just a mere trophy, a toy for his betrothed amusement. Which is exactly why he ran away. On the run for weeks, he finally makes it to a cozy little village where the locals don’t bother asking any questions, and he finally has a nice warm bed to lay his head down… That is until some goons his betrothed sent to “reclaim” him, and he’s back on the run again! Only this time he gets corned in some back alleyway, thinking that this is the end, that MC will really be dragged back to his abuser kicking and screaming… Until YC’s show up.

They’re a tight-knit pack, rarely coming down From the secluded, off-the-beaten-path cabin they live in tucked way up in the mountains where the trees are almost as thick as the snow in the winter months. What could they be hiding all the way up there? Their omega’s of course. It isn’t exactly illegal to have multiple omega mates, but it isn’t exactly smiled upon either, probably due to the fact that omega’s are one in a million… But finding your true mate? Well that’s practically unheard of… Especially having multiple.

But when YC’s lay their sights on MC[1] for the first time, trembling in the cold and about to be set upon by some hired goons ready to drag their omega back to who-knows-where, they know exactly where he belongs… With them. But will the rest of the world allow it? Probably not.

[NOTES: This idea also needs some fleshing out, but it definitely is going to be multi-character, and I was thinking harem-based as well. Meaning all of my omega’s would be in a relationship with all of your alpha/beta characters!]
3. I’m also open to suggestions since I don’t have many storylines atm! I’m craving something with shifters/omegaverse however, whether or not that has Mpreg is up to my partner though! So please don’t hesitate shooting me a pm with your own storylines! I’m pretty flexible with storylines, as long as it has a solid plot.
​