In the same exact-classroom that Professor Jenny Hilliard teaches her "Sex toy and Devices" class, she was now suggested to combine both of her other courses into one due to her busy schedule off-campus. It was fine since she was well-enough trained and eager to spread her attention amongst two different yet-similar subjects as they could be graded together or separately. 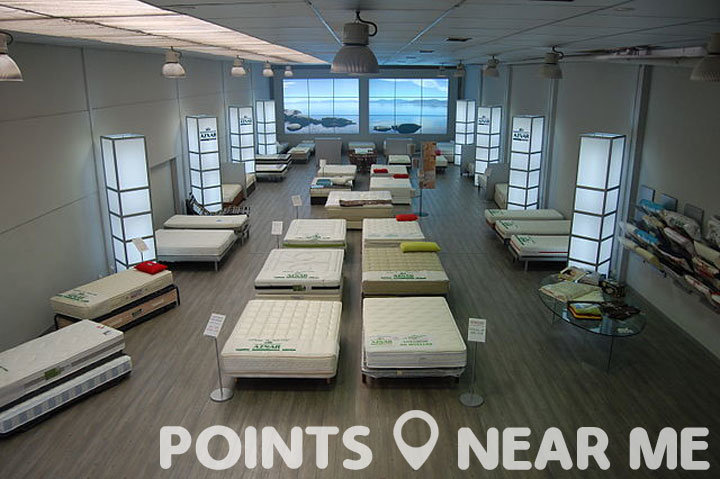