Name: Kailana Voos
Nickname: Kai
Age: 18
Sex: Female
Sexual Orientation: Bisexual
Weight: 5’ 4”
Height: 107 lbs
Breast Size: B
What they do here: Kai was accepted into the school as she selected a rather odd form of sexual psychology as her major. This is her first time at a college.
Sexual Preferences: She wants to be held, loved, have romantic leading events and basically have sexual experiences have meaning. She does not want tepid sex. She likes being held, being penetrated with toys, engaging in public sex and being on top. She is submissive but will assert herself if she thinks the person will hurt her. She believes in one day that someone will find her, sweep her off her feet and then mind numbingly fuck her.
Why they are here: She applied here due to the odd nature of her major and also because she believes some supernatural force is drawing her here. She has no idea why but she choose to follow that path.
General Information about Character: Kai likes to collect weapons and many different varieties and in spite of her submissiveness in bed she is quite a fire cracker outside of the bedroom. In her search for love she has realized that most people are assholes but still hopes to find that one; whom she can truly be romanced into loving. Kai also enjoys a good hike, shooting guns she gets and absolutely adores food. Cakes and cookies are the way to her heart. She has a pet bird whom she has taught to talk shit for her when she hates someone. One of her outside of the bedroom fantasies is to find and fuck up anyone who messed with her family; she was brought in by a German-American family after her birth where she was separated from her birth family for unknown reasons. Kai can also be a huge pervert if left to her own devices.
Picture: 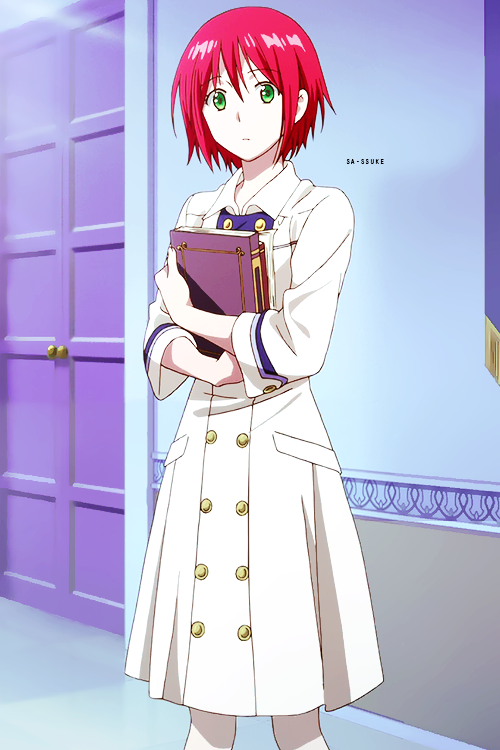 Approving my own character lol.