Use this thread for creating characters who are not amazon warriors. I expect this will be mostly male slaves (or free men), but could also potentially include females who are not ethnically amazon, or at least are not warriors. Such characters ought to be considered as NPCs, since the main focus of this group is on the males who fight in the pits, for sex and glory, and a chance at freedom.

Character creation rules are in flux, so just keep things general for now, and be prepared to make edits later. Focus on appearance, personality and backstory, since those things are not tied to the rule system. You can pick your body type and background as well, but just be aware that those might change or get re-balanced in the future. You will of course get a chance to change your sheet when this happens, if you think you got nerfed or something.

A young, clean shaven man, with olive skin and long, straight hair more fit on the prostitutes that roamed his homeland than a so called sailor, Ekhinos is a young man who had joined the army for a brief period before joining with the crew of a very unfortunate ship sailing the Black Sea.

Born to a lowly family in Halicarnassus, his mother was part of a local cult, who were claimed to be able to bless a daughter with neverending beauty. When his mother gave birth to a boy instead, he was simplly treated like a woman for the first few years of his life, in the vain hopes that he may grow into a woman instead. While this may have never occurred, he did nonetheless become notable for his curiously feminine beauty, an inherently effeminate face combined with a lean body. These facts combined with the inevitable bullying of his peers led the young man to learn more physical sports like Boxing and Pankration to help deal with the less capable of any would be bullies in his young life. When he was eighteen years old, he was briefly levied into the army, mostly spending a year of his life training with a spear and shield. While he only fought once, he would quickly move to the seas after that conflict ended, for reasons only known to him.

Youthful and easily tempted by the finer things in life, Ekhinos always desired a less miserable life than that of most commoners, even as such a thing seemed impossible given his status. Nonetheless, he still does whatever it takes to help feed himself, though never without the desire of greater things for himself. In spite of this, he always mildly resented his feminine build and look, even if he had no qualm with using it to his own advantage.

Circumstance nonetheless called him out to the sea, carrying only sandals, a few clothes on his back and a scant amount of coin, he sailed out, his time at the Black Sea unfortunately cut short by the gods it seemed...

OOC: Quick repost of my guy from the request thread. 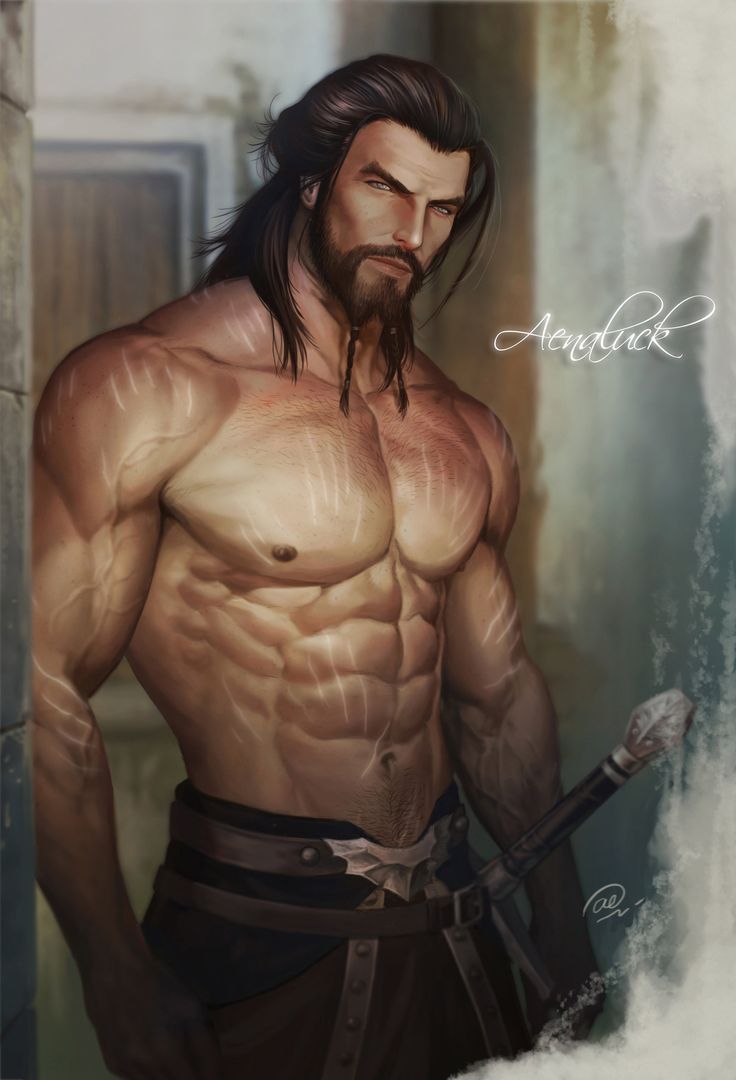 Stuna grew up in the royal palace alongside his two older sisters. When he came of age he was given as a slave to one of Themyscira's top warriors at the time, named Kasiya, who trained him as a pit fighter. He had a very successful career in the fighting pits, even going so far as to come within one fight of being able to challenge his sister during the Tournament of Blood eight years ago (he had to withdraw from the tournament when his injuries became too great to continue).

Five years ago, Kasiya was challenged and slain by a young upstart named Lydia. Because Kasiya had no children of her own, the terms of that fight had been arranged such that upon victory, Lydia claimed possession of all of Kasiya's assets, which included Stuna. Lydia later bore two children by Stuna, and ultimately granted him his freedom after he fought and defeated her in the fighting pits. He remained a part of Lydia's household, as her husband, and continues to assist her with training the next generation of pit fighters.

Kristos had it good in life having being born into a merchant family who did rather well for themselves, and he was expected to take over the business. Though, he always felt unfulfilled. He wanted something more, a sense of adventure. No more did he wish to remain cramped in his family home. To anyone who will listen, Kristos bragged about seeing what the world had to offer when the truth was, his tales were simply just that, tales.

To his luck. He'd managed to buy passage onto a ship that would sail the Black Sea, of course bringing some goods along to sell with him. He was so eager to finally prove his naysayers wrong that he did not foresee the peril that would await him.

OOC: Will add picture later once I find a decent ref. PM me any corrections/alterations that need to be made.
Last edited: Aug 14, 2019