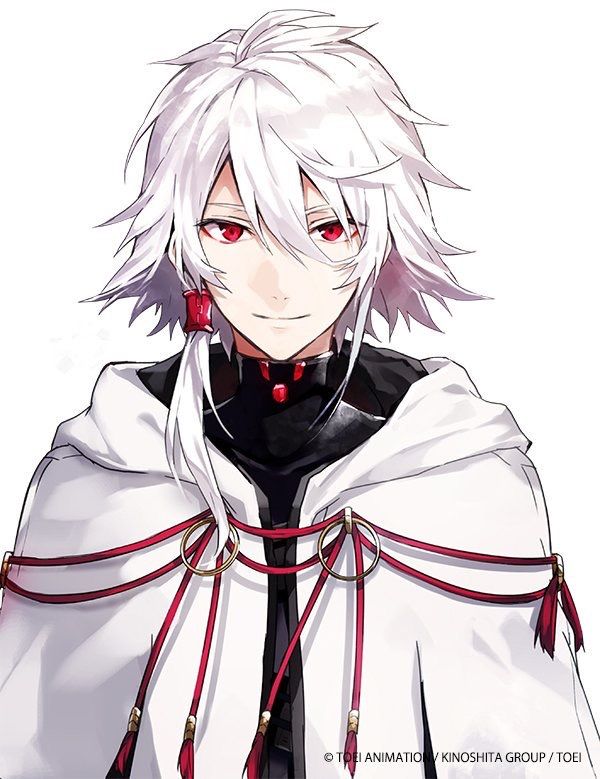 Cassian raised just like every jedi from a very young age he was raised under very strict rules, yet he was one of the few that were considered to be troublemakers, since the very beginning he had defied those rules, but from punishments he had learnt through the years to be more quiet about his thoughts and actions.

And we come to the present day, when knowing that despite the prohibition, which he finds ridiculous, of having children he takes advantage of the sexual needs of fellow jedi and usually slept with them for his own benefit, sometimes monetary, other times to skip responsibilities, and rarely, when he found his partner attractive he did for fun, as long as he didn't develop any feelings he was fine with anyone.