Weight off my shoulders, finally filed the last form yesterday at the courthouse. Hopefully, I am finally done with that. It ate my inspiration and curved my enthusiasm to be online because of my muse had lost the drive because of what I had been dealing with for almost a year. Stupid A People's Choice should rename their company A People's Stupid Choice since all of the paralegals who work there are stupid. But surprisingly, the people at the courthouse, especially the family law section are really nice people, very patient and accommodating with our stupid questions, very helpful, even if it means he had to redo my form four times until we finally decided this is how I wanted. These guys from the Chula Vista are really great.

But that bitch of a guard, wow, do they really have to be so rude? I grabbed my knapsack since I needed my pen so I will stop borrowing the pen from the counter. I forgot I got a dead phone in there, plus my keys have a folded scissor since we use scissors sometimes to rip off the bags from the dialysis machine. I took off my belt and was walking through the detector when she called me back, take out your electronics and scissors from your bag, so normally when you say take out I thought she meant I just put it out on the tray. So I did and was gonna go back when she said a little louder there are other people behind me it's a line. Come back here and take it out I said, didn't you hear me. I looked at her confused, what do you want me to do? I asked nicely not really knowing what she wants me to do with it, even explained it's for my partner's dialysis machine, so I tried to give it to her and she got mad, I said take it out I don't care what you do with it but take it out of the building. So yes in front of everybody I took out the scissors and took it to the wall outside the building hoping I can be able to grab it again later.

After the humiliation, walking back in and talked to my partner in a louder voice explaining to him, oh the scissor we use for your dialysis machine, I forgot it's on my keys, she doesn't need to be rude about it, but oh well probably why she would only be just a guard she has no manners.

The scissor is gone. Sucks that was a good scissor too for travel. At the airport it's so easy to explain it's part of the dialysis machine, we just leave it in the machine bag.
Last edited: Jul 10, 2019

Were not moving. We found tons of nice places but they are very expensive. So yeah it is an hour away from my new place of work. But it is better. I can have the TV as loud as I want to. But with just some improvements, it is manageable. We decided that if we are going to move it is going to be our dream house.

I mostly extremely busy on Tues, Weds and Thurs. 6 am to 6 pm shift, I cannot do graveyard since I am also a caregiver for my partner when I get home. It is mostly physical work, I got two clients, a man, and a woman. The woman is new I haven't met her yet so hopefully, she will not be difficult like the last one. 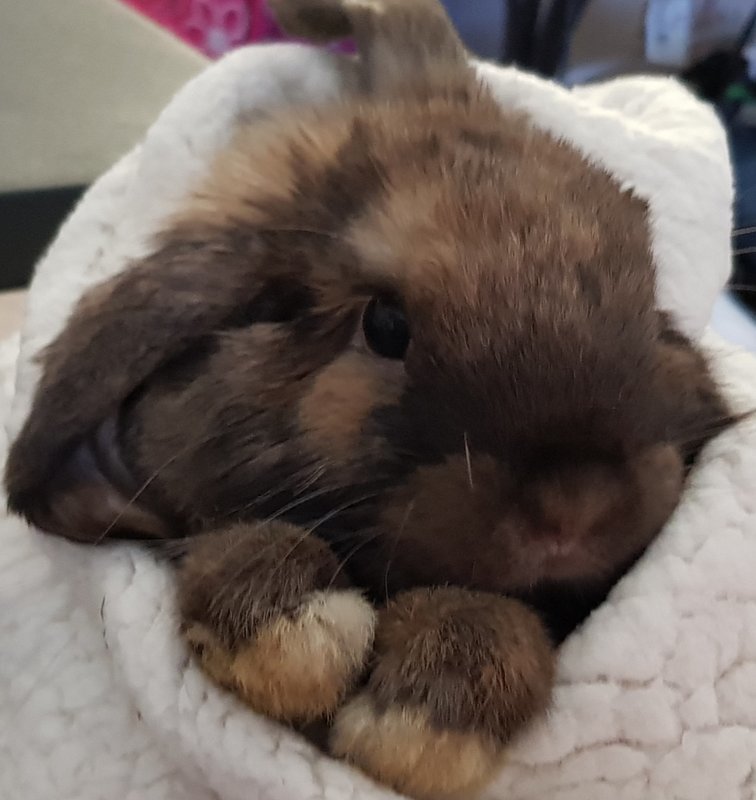 This little guy is 1 year old this year grown a habit of lunging and biting. Would scare the crap out of me to prove that he can actually jump out of his little cage if he wants to. We are getting him neutered hopefully that would fix his biting and lunging. I miss picking him up he bit me so hard one time it drew blood.

I got a full load 5 days of 12 hour shift with a two hour drive. I don't mind the drive the family of the client is bipolar and would serve coffee and scream with a side of yell and curses everyday without fail for the past month. The wife is already bedridden and dead weight so changing and cleaning her up is already tiring but more tiring is being mentally drained with the constant aggressive behavior. I can understand it is a shock to see your wife declining but still I wouldn't mind a day without a yelling in my ear.

I want to rp but maybe just a handful of people not all that I had before but if you want to continue or start something with me give me a poke and let me see if I can add you to my plate. 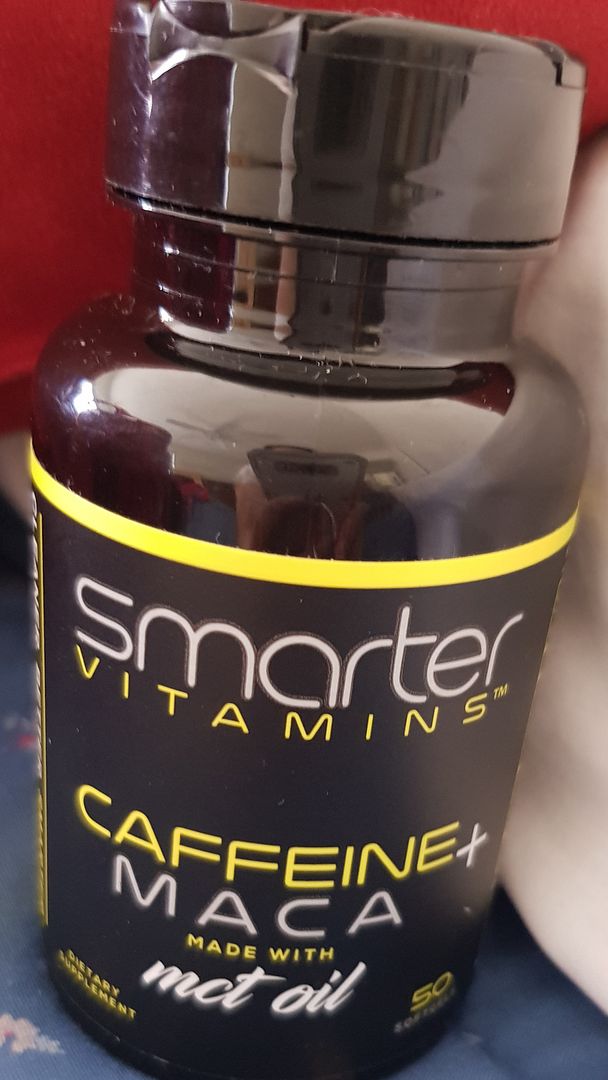 My new best friend better than coffee better than red bull. Minus jitters keeps me awake not hyper

One of his balls sag because of the neuter. We tease him we started calling him One Ball Ollie instead of Sir Ollie Pòop A Lot 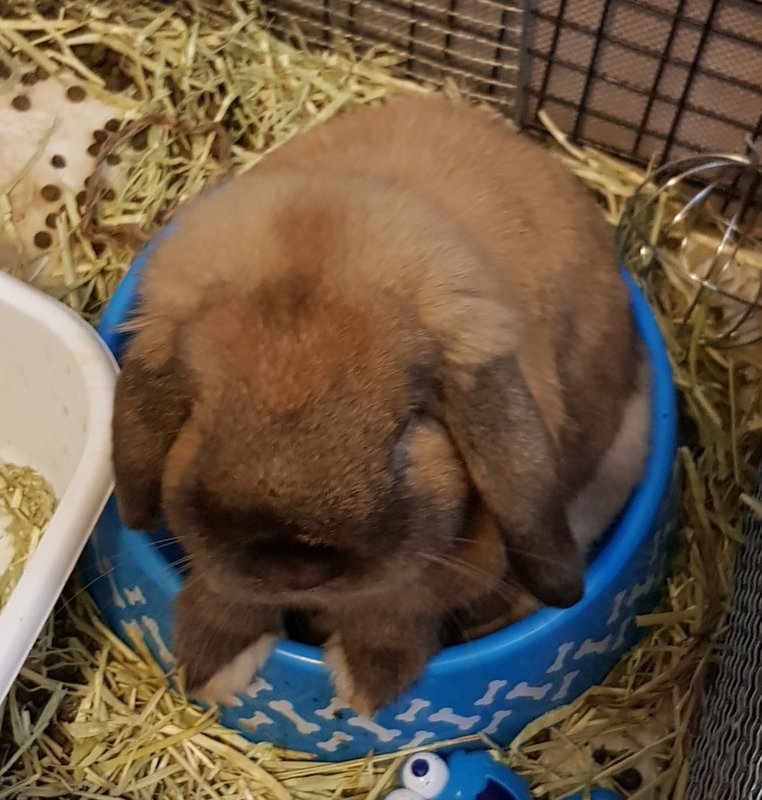 Arghhhh...2 more days. So tired. Gonna sleep some more still got few minutes before had to drag myself out of bed. See you guys later hopefully less visitors today.

My client died still adjusting if I am going to come back there to take care of the husband now since they all know me and want me to come back. He was so distraught and wanted me to stay but his family is there need to give them privacy to grieve.

Okay had a change of time schedule so yeah, I don't think they would be able to schedule me for work this week, so taking my time to catch up with my rps, and some plotting. Please do hit me up if you want me to speed things along. But I am a little rusty so give some time to get my groove back.
You must log in or register to reply here.
Share:
Link
Top Bottom