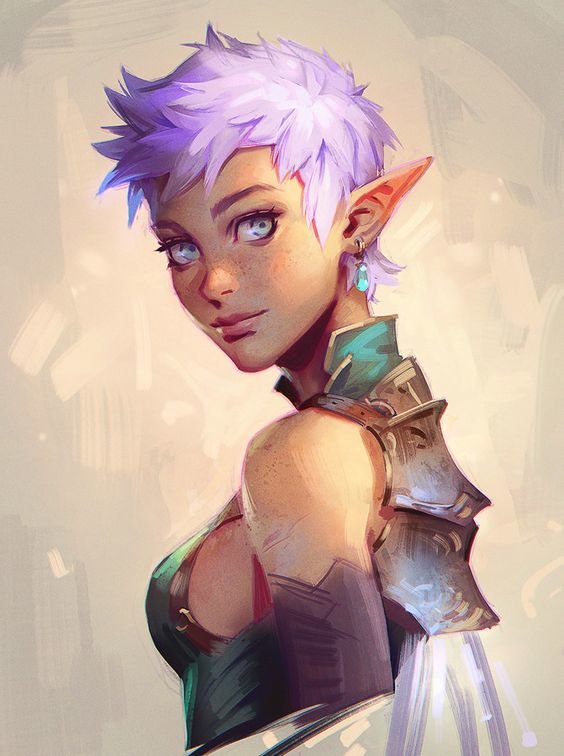 Base Magic: Transmutation- her specialty is shape shifting, she can also talk to nature, and animals psychic connection. She can also use elemental ice magic, she can create ice and manipulate it to her will but only if there's water around.
(For teachers) Class: (What you teach)

Personality: Owl is really friendly and chipper, she's a morning person, and loves to take long walks in nature. Despite her friendliness, she often tells others that she prefers the company of animals, usually because they're less judgmental. She's a bit of a lone wolf due to how guarded she is, she hates it when people pry into her life, or worry about her. She has a few friends here and there, but even they don't know her personal life too well. She enjoys people watching in her cat or wolf form, most people recognize her different forms by now.

Likes:
Dislikes:
Bio: Owl is the youngest out of her four siblings who also attend the school, but she keeps her distance from them. Not for any particular reason, other then she wants to create her own identity during her time at the Academy. She comes from a long line of magic users, so she felt it's in her destiny to master every subject in magic if she could, like a jack of all trades. Her parents put an immense amount of pressure on her and her siblings to get perfect grades and be at the top of their grade, so that's what Owlwyn strives to do, usually too busy studying or practicing to spend time socializing.

I don't mind people posting here for now, I will have a place for character sheets that are to be approved in the group but until I have it up and running, this is fine and people can see and enjoy your characters, getting to know them before moving over! 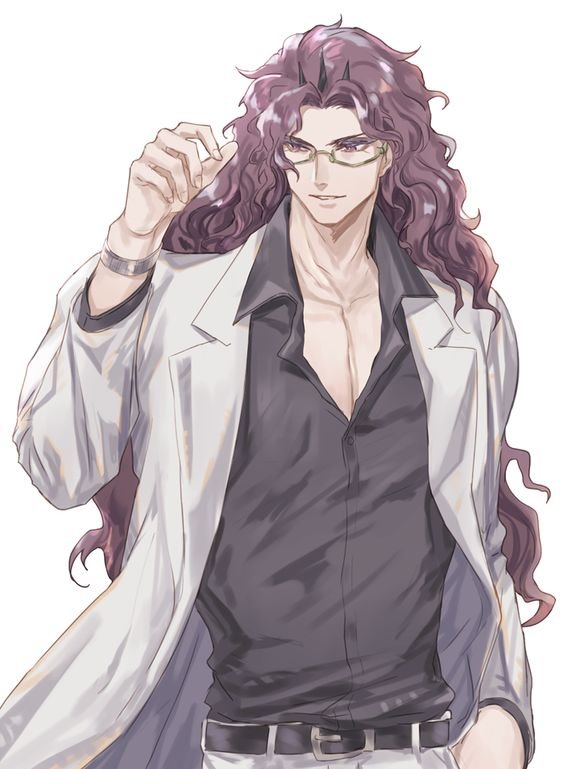 Sexual Orientation: Bi, but tends to spend more time with other men.

Base Magic: Kierce has always been obsessed with magic, from basic elemental magics to things that are far more complicated. If it exists he's dabbled in it to a degree. There isn't a single sort of magic that is taboo in his eyes and that has caused him to end up 'cursed' in the manner that he is. He isn't a master of any single class of magic because of this, but his knowledge spans various types making a good overall teacher.

(For teachers) Class: Kierce teaches a class with the confusing name of 'Advanced General Magic Theory and Creation' which is for powerful students that are looking to learn a bit of everything. Given his inability to focus on one specific school of magic he looks for the students of the same mind. Due to how his attention jumps from topic to topic it's likely that things will be different from class to class and his students need to keep up with his ever changing interests.

Due to all of the above his classes to be fairly small, dedicated groups of people which in turn has lead to him getting put in charge of study halls to fill the hours in which he has no classes. The higher ups don't want to pay him for doing nothing all day.

Likes: (Kinks) Flirting, Teasing, Fooling around in public, biting, leaving love bites behind on lovers, getting his hair tugged on, using magic in 'interesting' manners. Open to other stuff as well but won't partake of what is listed below (under dislikes).

(Normal) People hassling him about his curse, lazy people, and idle hands.

Bio: Kierce is seen as being a 'cursed' individual, something that is marked by the fact that he no longer ages. It's base cause is an old magic spell he was toying with that went very wrong. There are other things that come along with the curse as well both good and bad in Kierce's mind. Despite being hassled by others that want that same sort of immortality he claims that it's a ritual that he likely couldn't recreate. If that is true or not it's hard to say.

Looking for a more peaceful place to put down roots he found himself coming to the school to teach while he continues to work on various magical theory, spell creation, and the like. He's willing to take on any student so long as they aren't coming to him specifically because they're after his immortality spell.
Last edited: Sep 16, 2020

I'll try and post my profiles here if I can wake my brain out of sleep mode. Either by editing this post or replying if someone posts before me.

Name: Solenlae Da'roath
Age: 29
Gender: Female
Sexual Orientation: Bi
Species: Drow/Dark Elf
Role: Disciplinarian
Base Magic: Unable to use major offensive magic however her skills are mostly passive. Poison immunity, enhanced strength and stamina typical of her species. Silent movement. Potion creation, mostly ones with negative effects.
Personality: Polite and cordial yet cold. Sadist and Masochist rolled into one. Her frequent dealings with humans has 'humanised' her somewhat. In the sense that she doesn't act like a usual Drow at times

Likes: Everything vanilla and dark. Solenlae is the kind of woman to sleep on racks. Strong liquor.
Dislikes: Men, Humans.

Bio: She is known only by her nickname, "The Spider." With ties to the Drow homeland and many others, Solenlae is quite mysterious. Most people don't typically deal directly with her, only her subordinates. She resides as the head of the Disciplinary committee, overseeing the punishment of those who transgress.
Just added the Disciplinarian, Solenlae for now. My other character, Eirkas is still a work in progress so I'd need time to work on what kind of magic he would use etc etc.

I have a feeling I'd need to make some edits as this was rushed. So let me know.

How many characters do we get to play? I’d love to make a teacher

@castleheart you can have as many characters as you want, I just ask that you don't fill a classroom with the number of characters you are playing.

I'll probably add the other later tonight if I can work myself to do it. I still have to make a few adjustments to Solenlae but I just wanted to at least get something up.

Hey everyone I would you mind if I ask for a little Input. Should I have Houses with uniforms that fit the few houses, or should I have uniforms with colors based on your year?

One such idea would be to separate Houses on different schools of magic, goals or philosophies. I can see a more sinister, dark arts and malevolent potion focused one being full of Dark Elves etc.

The group might start slow but I can see potential later on for an established plot, with arc villains etc.

Different houses would give students reasons to butt head with each other. It's not necessary but could be interesting. The only thing I would say is not all students would have only one magic that they focus on so I would say maybe not have that be what they are sorted by. Goals and philosophies though, that could definitely work since then a house would have all sorts of different magic users in their ranks. <3

Does anyone here know how to make sub threads? I think I messed up...

Did you make the group using the 'Create Group RP' thing at the top of the page? I think that is how you make them with the ability to have subforums.

OH! I'll look into that!

I got it up and running! I did houses. Four of them so please look for any new information!

On the subject of Houses. This is for Solenlae. Staff can represent or be part of them also? I had the idea that there would be four heads of the disciplinary committee. Each one a member of a house.

Yes, We will need someone to oversee the houses. Each grade has a "Head guide/disciplinary" that is a grade above them. Only those of the top of their grade get to be the head for the grade below. Except for the 6th years. They get run directly by the teacher.